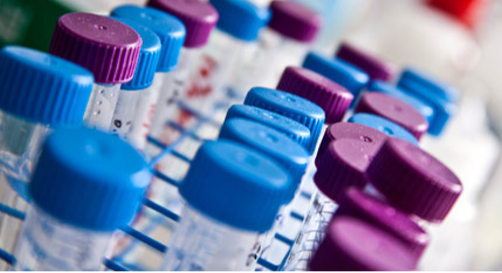 A data share programme has been initiated by the three major drug regulators, aimed at advancing antibiotic development.

Antibiotic resistance and a lack of new medications to combat it has increasingly become a major area of concern for governments. Regulators are now looking at stimulating more research in this area and to this end, the EMA in Europe, the FDA in the US and the PMDA in Japan have “agreed to align their data requirements for certain aspects of the clinical development of new antibiotics in order to stimulate the development of new treatments to fight antimicrobial resistance and protect global public health”.

At a recent meeting in Vienna, representatives from all three agencies discussed strategies to design new studies testing new treatments for certain types of bacterial infections, including those caused by multi-drug resistant (MDR) organisms. According to the EMA, the agencies agreed there were a number of areas where data requirements in the three regions “could be streamlined”. The agencies are now working to update their guidance documents and in the interim, provide advice to individual biopharma companies. The EMA stated the aim of the collaboration is to conduct “a single development programme that can address the data requirements of the three regulators”.