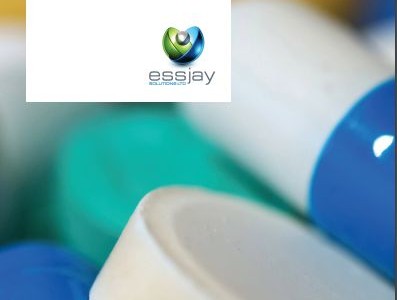 Valproic acid (VPA), di-n-propylacetic acid, was first synthetized in 1882 by Burton and used as a solvent for pre-clinical testing of lipophilic drugs (1). Its pharmacological activity was not realised until 1962 when Pierre Eymard used VPA to dissolve several newly synthesised khelline derivatives (1). As part of the study Eymard and his colleagues evaluated anticonvulsant properties of these new entities in pentylenetrazole seizure test. They found that the solvent alone- VPA exerted an anticonvulsant effect (1). The discovery was followed by pre-clinical tests focusing on anticonvulsant activity of valproate in rabbits and mice and five years later, in 1967, the drug was approved for the treatment of epileptic seizures in France. It later became marketed in other countries worldwide and used in several types of epilepsy. In the United Kingdom VPA was first licensed in 1975 (2).

Also – a question for you. How easy is it to add a library section to the site which can be updated with current content? As we have so much coming up it would be nice to have a central repository but without it looking like a long list of articles! How could you go about it?